Judge Ed Chen and Diversity: Recalling Justice Sandra Day O'Connor's and Justice Samuel Alito's Appreciation of the Importance of Diversity in the Judiciary

In the pages of the California Law Review, Judge Chen cites Justice O'Connor for the value of diversity on the federal bench: 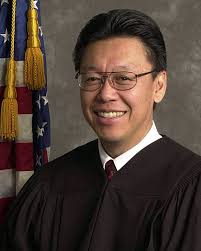 No one could help but be moved by Justice Thurgood Marshall’s spirit; no one could avoid being touched by his soul.... Occasionally, at Conference meetings, I still catch myself looking expectantly for his raised brow and his twinkling eye, hoping to hear, just once more, another story that would, by and by, perhaps change the way I see the world. 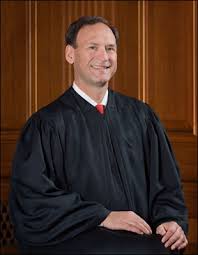 Judge Chen's remarks recall Justice Alito's statement about the importance of his family's own immigrant experience--a diversity of experience that he believes valuable to the judiciary:

And that’s why I went into that in my opening statement. Because when a case comes before me involving, let’s say, someone who is an immigrant — and we get an awful lot of immigration cases and naturalization cases — I can’t help but think of my own ancestors, because it wasn’t that long ago when they were in that position…